Nose-breathing children have more tongue strenght than children who breathe through their mouth. In addition, their tongue pressure increases with age, while mouth-breathing children do not. These are some results from research by the federal university Minas Gerais in Brazil.

The study has been conducted by researchers Azevedo, Lima, Furlan and Motta. Because the tongue plays a decisive role in oral functions, they wanted to know which factors affect the tongue strenght. Structural breathing through the mouth or through the nose appears to have a major influence, according to their study.

The summary of the research can be read in this pdf. 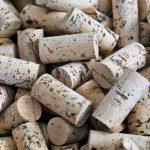 Practicing with a cork between the teeth 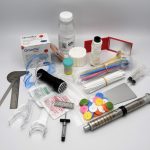