Educational, inspiring and overwhelming. Dr. German Ramirez-Yañez shared his great knowledge and expertise in oro-myofunctional therapy with the 140 attendees of ‘The OMFT symposium’. For seven hours he managed to fascinate the public with a flood of information that was clear and useful from start to finish.

In four lectures, Dr. Ramirez constantly made connections between the professions of those present: dentists, dental hygienists, osteopaths and speech therapists. He sees the early identification of abnormal mouth habits and the correct diagnosis as a natural and conditional first step for an effective approach. With theory and a number of cases, he therefore explained physiology and the functioning of the muscles, using his more than 30 years of experience in investigating, studying and treating malocclusions and oral dysfunctions at a young age. His credo: first to know how it works, so that the right exercises can be done to restore functions in the mouth. “Know which muscle you need to work on, otherwise you are giving therapy on good luck; perhaps with an adverse effect. ”

In that regard, Ramirez believes that Western medical science is still too focused on alleviating symptoms, without actually looking for the causes and preventing or remedying them. As far as OMFT is concerned, this means: constant focus on restoring the functions of the muscles. With the tongue as the most powerful influencer. “Why not use the tongue, which can cause a lot of problems with abnormal use, to restore it again,” said Dr. Ramirez.

During the symposium, Dr. German Ramirez confirmed his status in the OMFT world by telling fascinating stories and eye openers on numerous topics. For example, by establishing a direct relationship between mouth breathing and getting heart problems and a much higher risk of cancer. He referred to the study by the Americans Gregg Semenza and William Kaelin and the British Sir Peter Ratcliffe into unraveling the molecular cell response to oxygen change. For this they received the Nobel Prize in Physiology / Medicine this year. Their research shows that cells that do not get enough oxygen, are focussed on fighting this deficit and are therefore an easier target for cancer. Ramirez: “The effect of mouth breathing instead of nose breathing is heavily underestimated. It affects every cell in your body and damages those cells. Oxygen intake through the lungs is significantly lower with mouth breathing, with all the associated consequences. In addition, mouth breathing results in a higher CO2 emission of the body. The kidneys are going to restore that by making sodium hydrogen carbonate. And to be able to do that, they release important minerals such as magnesium and calcium through the urine. Mouth breathing is genuinely disastrous for overall health”. 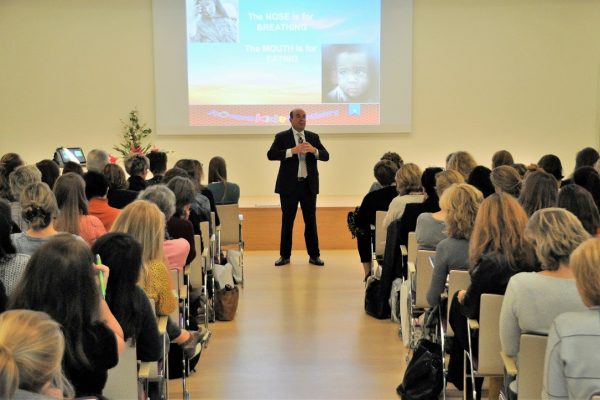 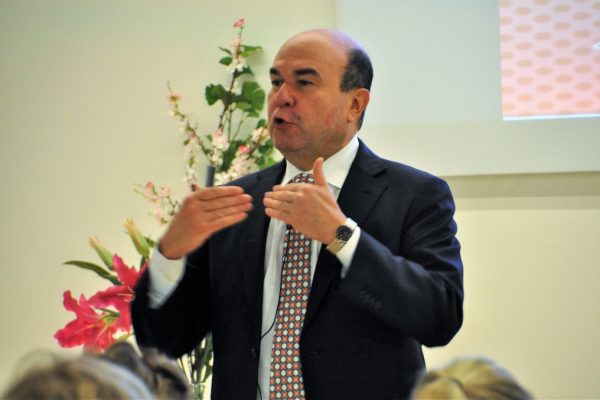 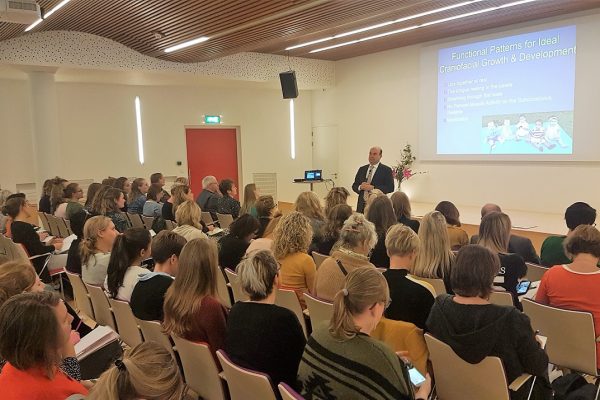 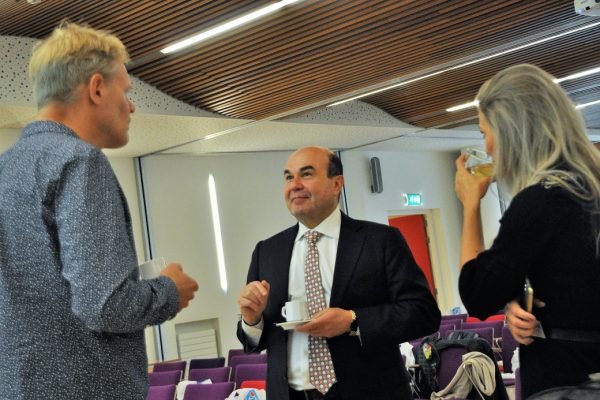 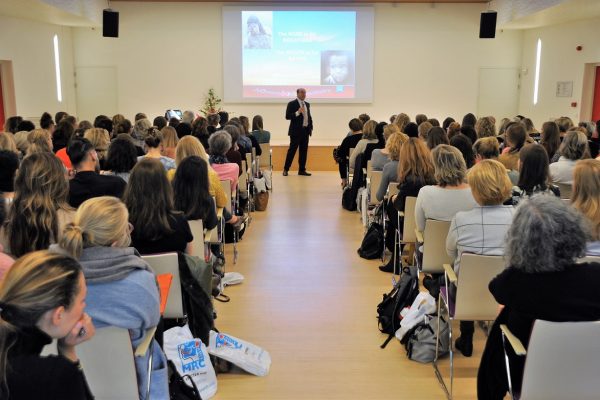 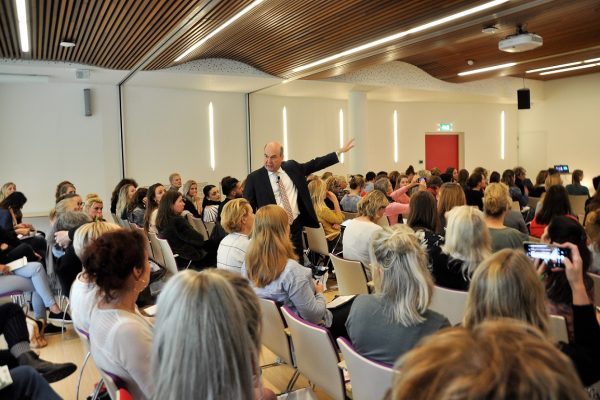 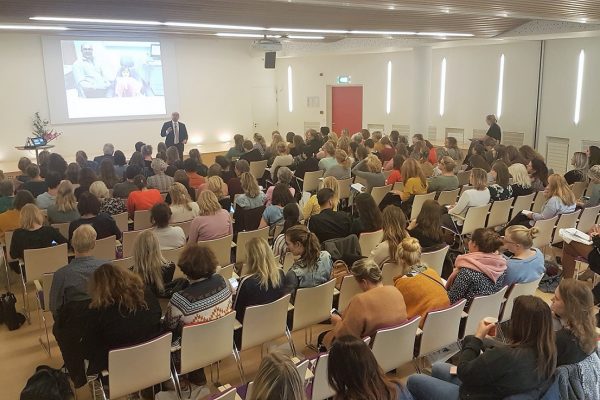 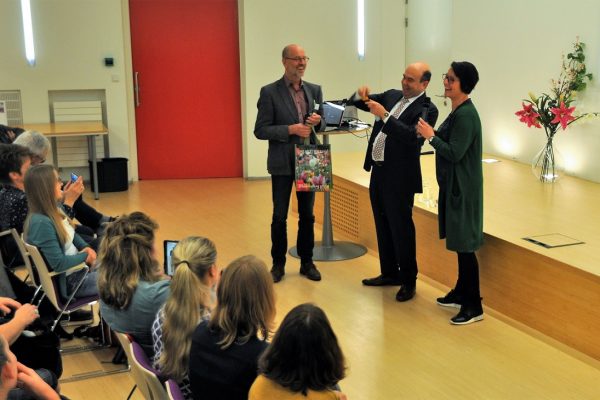 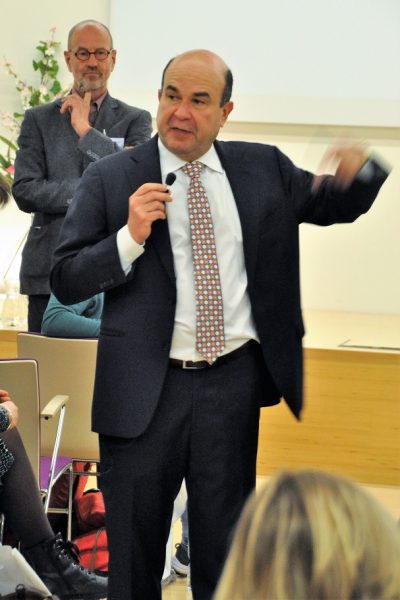 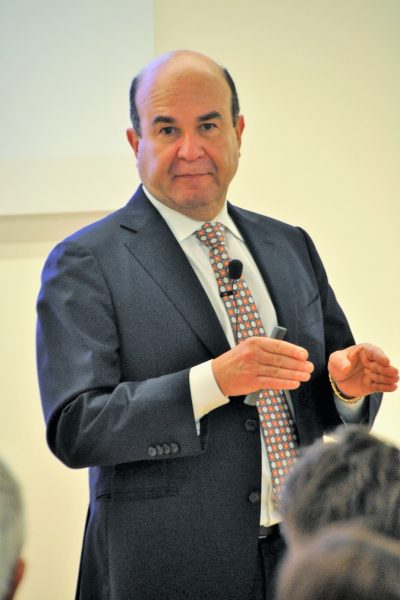 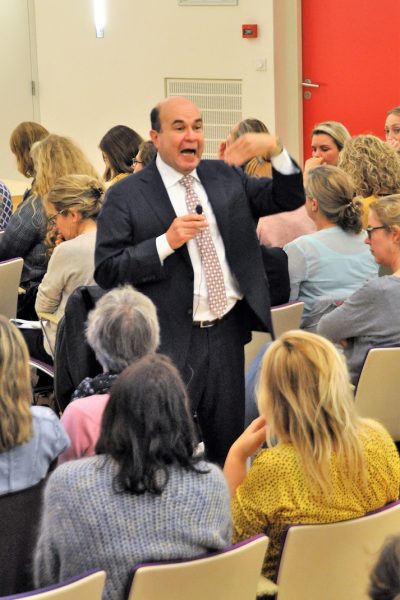 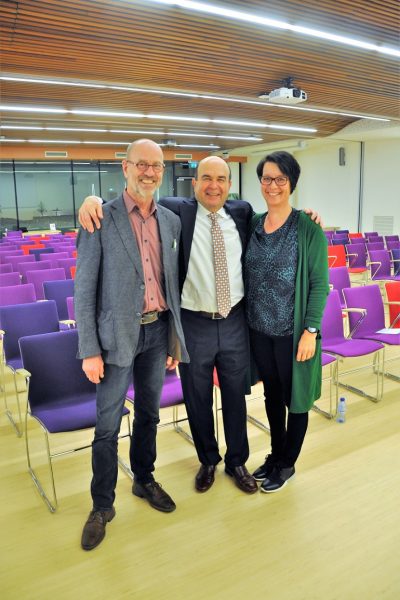 “The nose is for breathing, the mouth is fot eating”

Ramirez sees great responsibility for dentists, ENT doctors, dental hygienists, orthodontists and speech therapists in order to identify mouth breathing as a big problem. Providing them with insight into the far-reaching consequences is a first step in this direction. From there, all specialists and practitioners can give their clients (and their parents) good information and motivate them to use the correct breathing method. For this, Dr. Ramirez uses his mantra: “The nose is for breathing, the mouth is for eating.”

Fascinating from start to finish

The undesirable effects of a wrong position of the baby while breastfeeding, were another eye opener. By not feeding the baby in the usual lying position, the correct mouth habits are stimulated right from birth, Ramirez demonstrated. With an unwavering drive, he continued to fascinate the room from start to finish with these and other insights. He did that in an accessible way, with plenty of room for asking questions. The many enthusiastic reactions afterwards indicated that the symposium was experienced as valuable and very inspiring. 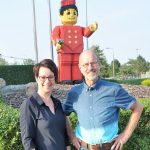 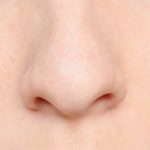 Nasal breathing as a barrier against the Corona virus